Written By: Tony Akens (and 3 other contributors) 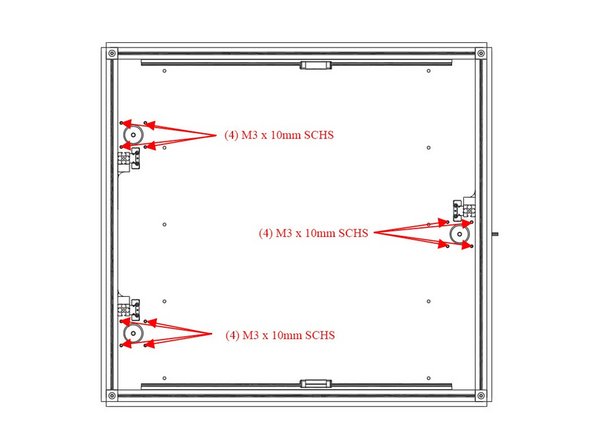 28 other people completed this guide.