Written By: Ben Withem (and one other contributor) 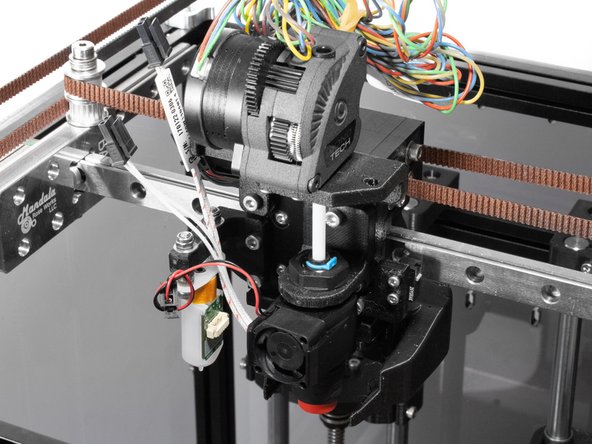